What is Embedded Computer? A detailed answer 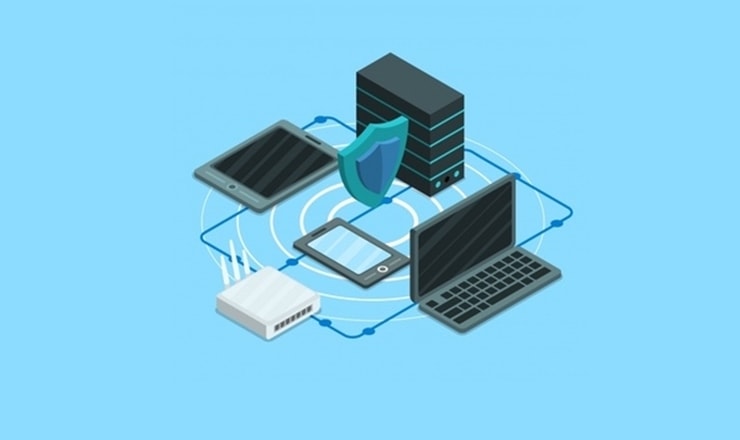 Long ago, computers were tower machines, occupying most of our desk space. Wires protruded from their backs, and slits opened to allow for airflow to prevent internal heating of components.

In the present times, however, computers have undergone a makeover that has not only improved the looks but also reduced their sizes. Gone are the days when tower computers reigned. Now, we have sleek computers that function a lot faster than their ancestors.

So, what have embedded computers got to do in this picture? Embedded computers are an advanced version of the old computers. And these are what their name suggests – computers that are integrated into other devices. For instance, a mobile phone or an iPod.

Here’s an in-depth look into what embedded computers are:

What are embedded computers?

What’s more, an embedded computer may or may not have a user interface (UI). In certain cases, there is no UI at all such as in embedded computers that perform a single task. On the other hand, an embedded PC may have a complex graphical user interface (GUI). Examples, in this case, include smartphones that are packed with UI elements such as LEDs, buttons, touchscreen sensing, and so on.

Embedded computers are part and parcel of almost all the industries that make use of tech. The only catch is that we can’t detect their presence as these integrated PCs are not space-occupying, chunky pieces of tech like their ancestors.

Here are some of the common industries that use embedded computers:

Think about mobile phones, smart televisions, cameras, and so no. Essentially, all the devices that claim to be smart have embedded computers to thank for their smartness.

The healthcare industry is another rife market that makes use of integrated PCs. For instance, embedded computers are present in wearable gadgets and other healthcare devices such as the pacemaker.

Ever wondered how homes have become smart? Again, such tech has embedded computers to give credit to. Examples of incorporated computers among these products entail your dishwasher, microwave oven, and washing machine to name a few.

The standalone computer unit at your work table is not an embedded PC. However, there are tons of examples of other technologies that have integrated computers. A case in point is the printer. You can also take calculators and office phones as more examples.

Embedded Computers can be based on a microcontroller or microprocessor. In both the cases, an integrated circuit (IC) sits at the center of the product, which is designed to carry out the computation work.

The chief difference between the two is that microprocessors contain only a central processing unit, whereas, a microcontroller is a self-contained system. Since microprocessors have a CPU only, they need additional components like memory chips too. That is not the case with a self-contained microcontroller as it integrates not only a CPU but memory and peripherals such as RAM and flashes too.

Put simply, the major difference between the two computer types lies in their sizes. However, there are other significant differences too. These include maintenance and cooling differences.

Embedded PCs live within the complex systems of different gadgets. Consequently, they showcase low maintenance need as their parent structures are built sturdily. On the other hand, tower computers often demand care on account of sensitive ventilation and other such factors.

Moreover, consumer-grade computers employ fans for encouraging the circulation of air over the components and keep the structure cool. On the flip side, embedded computer systems are part of advanced passive cooling means. Thus, they may remain sealed from the external environment while efficiently dissipating heat without needing fans.

As there are no fans, embedded PCs don’t produce noise, offer more room for other integral components, and decrease system failure rates.

In simple words, embedded computers are integrated computers that are responsible for making devices smart. These may or may not come with a UI but are very efficient in their functioning.