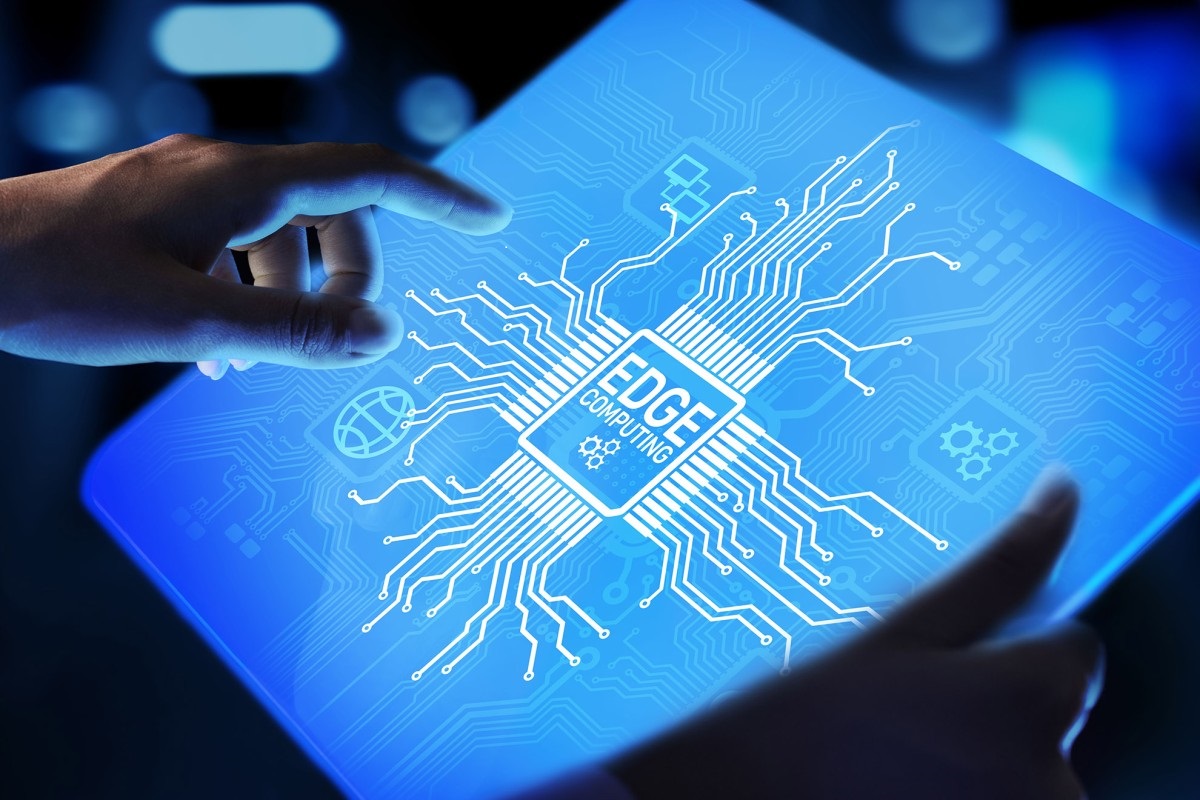 Edge computing is a technological concept that has been around for more than a decade, but it is only recently that applications for this technology have become of vital importance, especially to businesses and the networks that rely on them.
If you have heard of Edge Computing being discussed recently in a technology conference, it is important that you understand why. Edge computing can have serious implications for businesses involved in data analysis, video, and devices with IoT (Internet Of Things) capabilities. With the proper knowledge, this would help your organization save money, deliver better services and more.
Edge computing refer to the ability of networks to choose where process is performed on distributed networks based on the geographic location. In layman’s terms, it is the ability of networks to deliver huge amounts of data quickly by utilizing computing resources closest to the person that made the request.
Edge computing brings processing as close to the source of data as possible in order to reduce latency. It means running fewer processes in the cloud and moving processes to a local network, such as on a user’s computer, IoT device, or an edge server. Having the computing moved to the network’s edge minimizes the amount of long-distance communication that needs to happen between client and server.

Edge computing is a very broad term in technology, here are some common key terms on how it is defined:
Edge computing: It is a physical computer infrastructure that is positioned on the spectrum between the device and the cloud which supports various applications. It would make processing capabilities close to the endpoint of data ,which reduces the journey to cloud data center which in turn reduces latency.
Telecom edge computing: this is distributed edge computing, meaning that it is managed by the telecom operator, which could extend between the network edge and customer edge. Customer can run low latency applications, as well as process data close to the data source to reduce traffic volumes and costs.
On-premises edge computing: These are computing resources on customer premises that are managed by a network operator for functions. These are run in virtualized environments as cloud-based operations. These usually retain sensitive data on-premises while still taking advantage offered by edge cloud.
Edge cloud: These are virtualized infrastructure which work in conjunction with the edge computers. With Edge cloud, it shows the benefits of cloud and on-premise servers having scalability and the capacity to handle the load in virtual workloads from end-user activities.
Private cloud: Private network usually refers to a set of dedicated users. This offers the benefits of a public cloud such as scalability and agility, the key difference is that a private cloud delivers better security and data privacy.
Network edge: This is focused on enterprise-owned networks such as wireless, or data centers connecting to third-party networks such as the internet.

Why is Edge Computing Important?

Speed and latency are always important aspects to consider for networking; the longer it takes to process data, the less relevant it is. One example is with autonomous vehicles, time is important and most of the data it collects and requires is not anymore needed after a couple of seconds. In many cases, time is crucial for a round trip data back and forth between the device and the cloud. Situations such as equipment failure and hazardous incidents would need instantaneous analysis of the data. Edge computing eliminates latency, which translates into faster response times. With this, your data would be more relevant, useful, and actionable.

When all of your data is transferred to the cloud, the critical business and operating processes that rely on actionable data are highly vulnerable. As a result, even a DDoS (Distributed Denial of Service) attack can disrupt entire operations for a huge company. Having your data analysis tools spread across the enterprises can distribute the risks as well. It is arguable that edge computing expands the potential attack surface for potential hackers, but it would diminish the impact on the organization as a whole as well. With Edge computing and if it is analyzed locally, data would remain protected by the security of the on-premise enterprise. This would also help companies overcome the issues of local compliance and privacy regulations of data sovereignty.

Data can hold different information, not all of which is valuable; the question is how could we justify spending the same amount of money on all of it when it comes to transporting, securing, and managing it? While some data or crucial to your operations, other data is not. With Edge computing, it would allow you to categorize your data from your own perspective. By retaining data within your edge locations, this would reduce the bandwidth to connect all of your locations, since a higher bandwidth means a higher cost. Cloud is still needed as Edge computing does not eliminate this, it would optimize the flow of the data in order to maximize the efficiency costs as it also reduces some data redundancy. Having reduced redundancy storage equals lower redundancy costs.

IoT devices heavily rely on internet connectivity, which can include remote territories comprising rural and less than optimal environments. Since edge devices can locally store and process data, it would greatly improve reliability. Every site has some built-in limitation on the amount of data that can be transmitted at one time. Although bandwidth would as well be affected, the exponential growth in generated data will push bandwidth infrastructure to the limit in the future for many enterprises.

Edge computing offers the advantage of scalability. Even for cloud computing architectures, data must first be forwarded to a centrally located data center. Expanding your dedicated datacenters is costly. What’s more, IoT devices can be deployed along with their processing and data management tools at the edge in a single configuration, rather than having to coordinate from personnel located at multiple sites.

The more intelligent or smart an edge device, the more ways it could be configured, and deployed. Enterprises will need to decide on a case-by-case basis if distributed computing benefits justify the increased overheard at the network’s peripherals.
Security is still a concern with edge computing. IT professionals are on the discussion that decentralized computing architecture could make a network more vulnerable for backdoor entry points, though others believe that edge-computing gateway can improve security since data would be stored locally and the process to and from the cloud will be reduced.
IN most cases, edge computing centers are likely to be located in a space that was not originally intended for IT, so it would need to be protected from any possible risks, such as common spilled drinks, accidental bumps, etc. Usually, protection is provided by a proper enclosure designed specifically for its environment.

Edge computing is a useful and powerful resource and strategy in the modern data center. It would be best to consult IT experts if edge computing would be a good choice for your enterprise, since wireless networks have many new opportunities including operational and financial aspects; Wi-Fi can support even the most strategic applications and business objectives. You could imagine that some day even remote desktop software could not be distinguished anymore while using it on a local computer